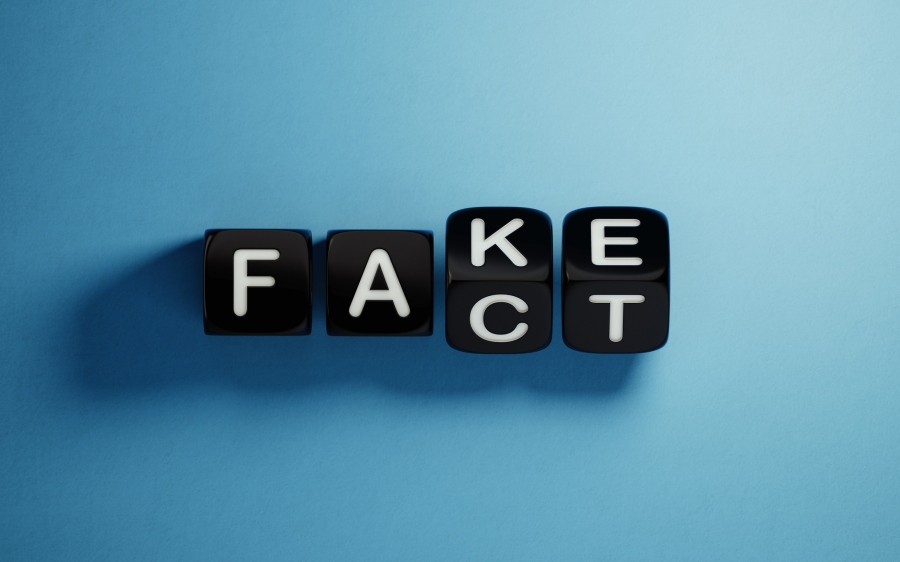 It’s a trick that politicians have long exploited: repeat a false statement often enough, and people will start believing that it’s true. Psychologists have named this phenomenon the “illusory truth effect”, and it seems to come from the fact that we find it easier to process information that we’ve encountered many times before. This creates a sense of fluency which we then (mis)interpret as a signal that the content is true.

Of course, you might like to believe that your particular way of thinking makes you immune to this trick. But according to a pre-print uploaded recently to PsyArXiv, you’d be wrong. In a series of experiments, Jonas De keersmaecker at Ghent University and his collaborators found that individual differences in cognition had no bearing on the strength of the illusory truth effect.