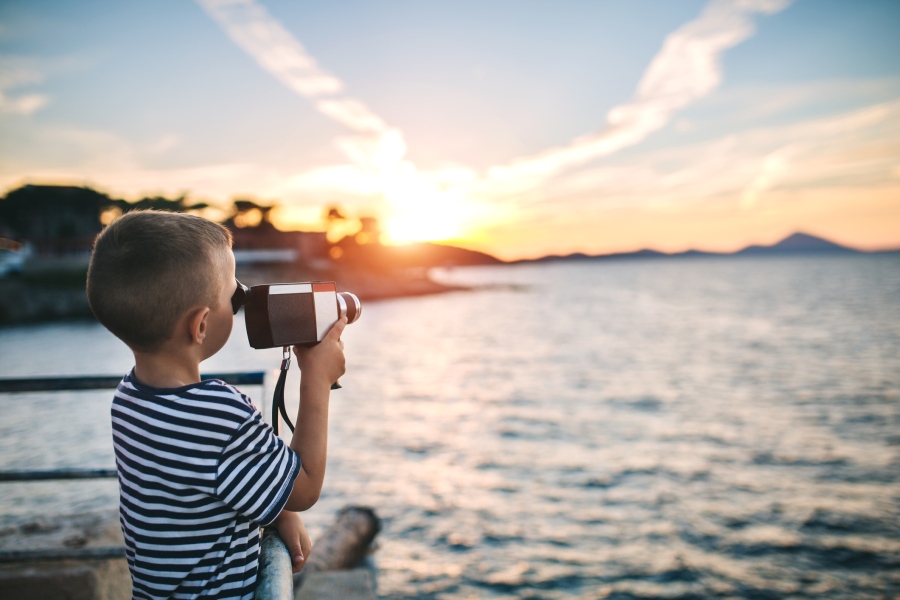 The general public has a pretty poor understanding of how memory works — and lawyers and clinical psychologists can be just as bad. At least, this is what many researchers have asserted, notes a team at University College London in a new paper, published in the Journal of Experimental Psychology. However, their research reveals that the idea that most people ignorantly subscribe to “memory myths” is itself a myth.

The wording of earlier studies, and also discrepancies in how memory experts and the general public tend to interpret the meaning of statements about memory, have painted a bleaker picture of public understanding than is actually the case, according to a series of studies led by Chris Brewin. This has important implications for cases in which ideas about memory are highly relevant — among jurors in a court room, for example.