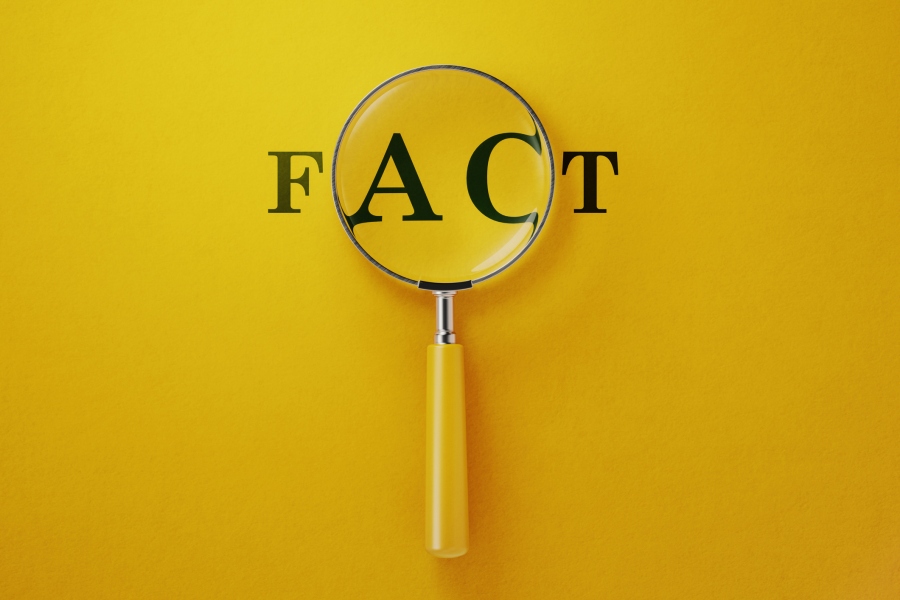 If you hear an unfounded statement often enough, you might just start believing that it’s true. This phenomenon, known as the “illusory truth effect”, is exploited by politicians and advertisers — and if you think you are immune to it, you’re probably wrong. In fact, earlier this year we reported on a study that found people are prone to the effect regardless of their particular cognitive profile.

But that doesn’t mean there’s nothing we can do to protect ourselves against the illusion. A study in Cognition has found that using our own knowledge to fact-check a false claim can prevent us from believing it is true when it is later repeated. But we might need a bit of a nudge to get there.